A taste of ice cream: from ancient civilizations to modern times 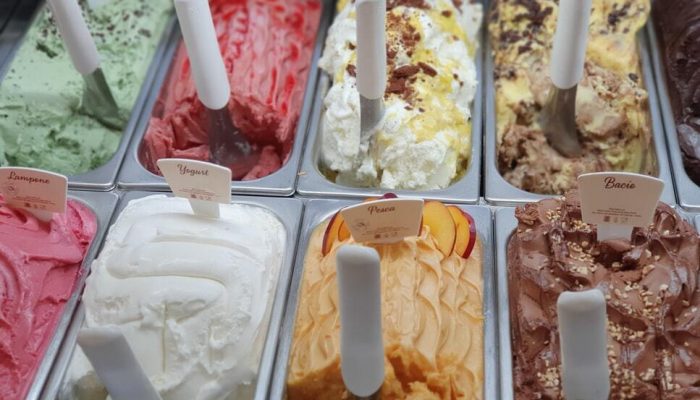 The word “Ice cream” evokes the fluffy, velvety, refreshing multi-coloured dessert, but what are the origins of this extraordinary invention that is enjoyed in any season all over the world?

The origins of ice cream are quite uncertain and there are various interesting sources to explore before forming a vague idea in our minds.

According to some, ice cream-like foods originated in Persia as far back as 550 BCE. For some, Roman Emperor Nero invented the first sorbet drink mixing ice collected from the Appenine mountains, with honey and wine.

Prior to that, snow was used to cool drinks in Greece around 500 BC and Hippocrates is known to have criticized chilled drinks for causing “fluxes of the stomach”. Seneca condemned the lavish expenses related to the production of iced desserts in an era where refrigeration was a fantasy.

Hints of iced drinks can be found in the ancient Egyptian hieroglyphs showing ice mixed with fruit juice.

In 200 B.C. in China some kind of icy dessert was created to what resembles a sherbet today. It was a mixture of milk and rice packed into snow. It was born to satisfy noble palates but with the passing of centuries, it became a street food enjoyed by all.

From Asia to Europe….

How did this heavenly smooth, tasty dessert reach Europe? The Italian duchess Catherine de’ Medici is said to have introduced flavoured sorbet ices to France when she married the Duke of Orléans (Henry II of France) in 1533. One hundred years later, Charles I of England was so astonished by what he called the “frozen snow”, that he proposed a lifetime allowance to his own ice cream maker so that ice cream could be a privilege of royalty. It is also thought ice cream mapped its road to Venice, Italy, thanks to Marco Polo in the 13th century after his many years spent in China, over a thousand years later its invention. Unfortunately, there are no actual records to back these stories.

It was only in the 16th century that the recipe evolved into what we call ice cream today.

Only in 1660 it was made available to the public by the Sicilian Procopio in Paris in the homonymous Café’ Procope. It was made of milk, butter and eggs.

Truth is that the ice cream we know today, went through many changes and evolutions throughout historical times and geographical locations.

Born into aristocracy, this beautiful culinary specialty is now appreciated all over the world with tastes ranging from fruits to vegetables to nougat, pistachio, stracciatella, and literally thousands more!

Although this heavenly nutritious food does not seem to find an historical or geographical location, it has found its best version in Italy where it is now an icon of the country.

Here, you can literally find an ice cream parlour at every corner and enjoy it as you wish. To give you an example, one of the many ice cream parlours in Rome sells 150 flavours. An ice cream fit for a king. Surely not to be missed!

The History of Ice Cream 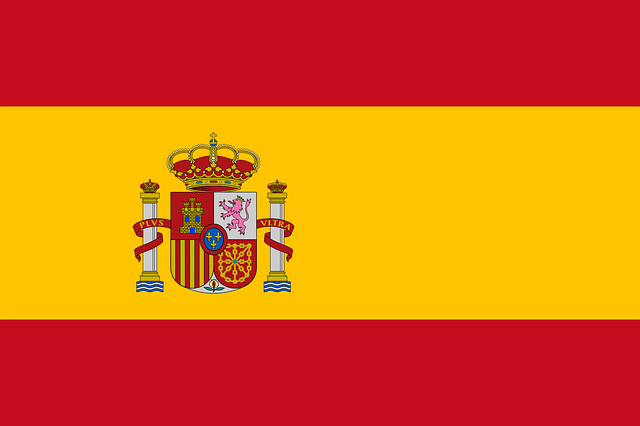 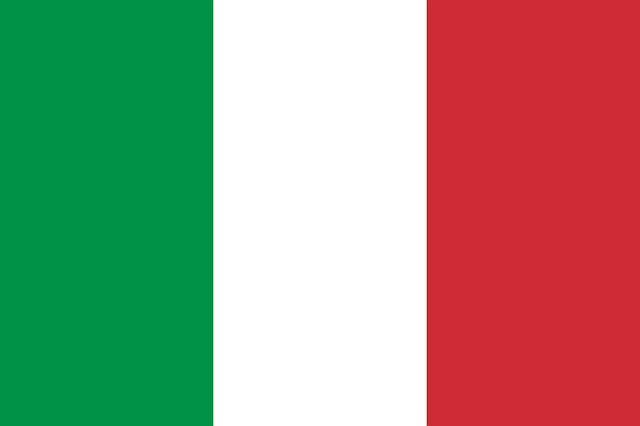 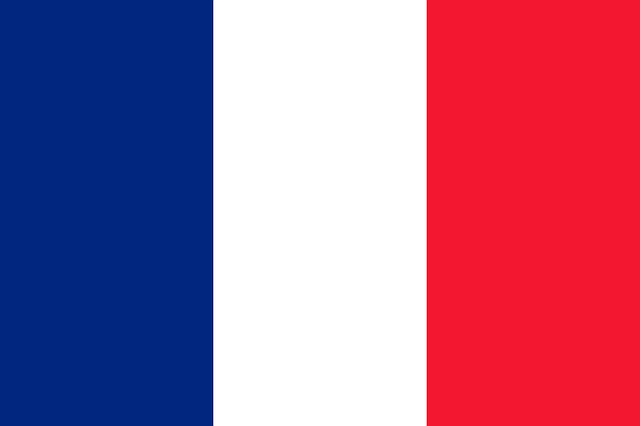 All Rights Reserved © Language Tutor 4 U